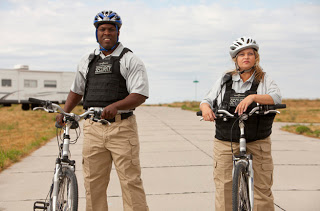 iRecruit customers Signal 88 Security appeared on an episode of A&E TV’s Be The Boss this past weekend. The new reality show is a competition-based series that pits two employees of a franchise-based company in the battle of a lifetime, competing for the chance to become the owner of their very own franchise. The show Read more about iRecruit Customer on A&E TV’s Be The Boss[…]